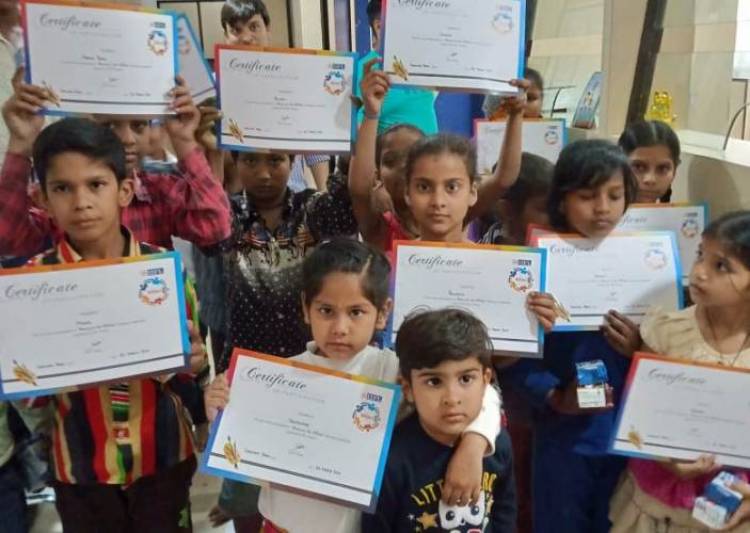 * Participation of more than 39,200 citizens across age-groups, pan India

* This contest was organized under its CSR programme “IIFL Milan”

IIFL Finance, one of India’s largest non-banking finance companies, along with IIFL Foundation, recently launched a new community connect program called “IIFL Milan”, to organize initiatives with social impact and to give back to the community.

Recently, IIFL organized “Rangon Ka Milan” Drawing and Slogan contest which was conducted in more than 1,240 IIFL branches in a single day in over 700 cities and towns across the country. The topics were “A Healthy India”, “Educated Girl Child” and “Water Conservation” and more than 39,200 citizens across age-groups participated in the contest. It not only tested and rewarded their creativity, but also spread awareness on social causes.

Mr. Sumit Bali, CEO of IIFL Finance, said, “IIFL Finance is a responsible organization pursuing ESG, i.e., Environmental, Social and Governance, goals among its prime objectives. IIFL Milan is a step further in giving back to our community members who have helped us grow in the past 13 years. Through “Rangon Ka Milan”, we have contributed towards raising awareness on issues related to environment, education of girl child and good  health .”