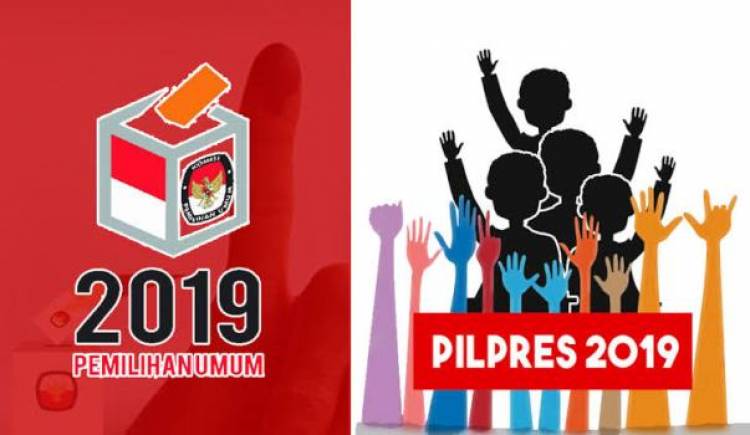 JAKARTA: Voters in Indonesia began voting on Wednesday as polling stations opened in the east of the vast archipelagic country to select a new president and members of the parliament.

Voters in the eastern province of Papua lined up to cast their ballots at 7 a.m., which is two hours ahead of Jakarta, Xinhua news agency reported.

Meanwhile, over 245,000 candidates supported by 16 national political parties and four local parties are vying for more than 20,000 seats in the parliamentary elections during the the world's biggest single-day poll.

Reliance Industries on Monday said it will pay contract and temporary workers wages...