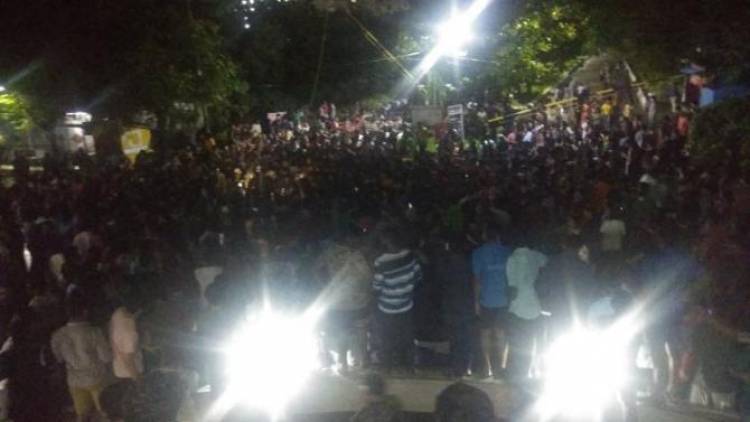 "The male gardener masturbated in front of her in the lift. She had pressed the 4th floor button and he, the 6th. But the man moved the lift to the 8th floor. He did not let her go until she screamed," a woman student said.

SRM University Vice Chancellor denied the allegations of inaction and said the administration would look into the complaint. "Students are discussing with us. Whatever the matter is, it will be taken care of. If there is a matter, it will be inquired,".

Narendra Modi slams Congress for lack of development in Mizoram

The Department of Chemistry, SRM Institute of Science and Technology, Kattankulathur,...

Bajaj Pulsar celebrates 18 years of success with a mega...

Bajaj Auto celebrates the 18th anniversary of its iconic brand Pulsar with thousands...

The story revolves around Madhu, a sales executive in a company that manufactures...