AIADMK walks out of Rajya Sabha over quota bill 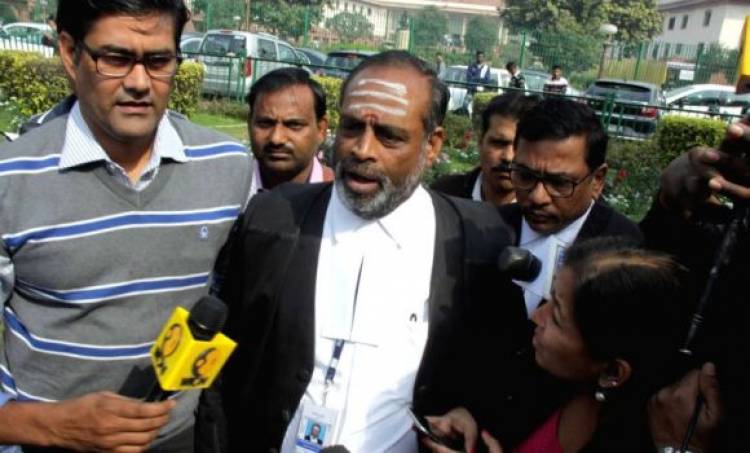 NEW DELHI: The AIADMK on Wednesday staged a walkout of the Rajya Sabha opposing the Bill to provide 10 per cent reservation to the economically weaker sections among the general category.

Participating in the debate, party MP A. Navaneethakrishnan said the Bill violated the basic structure of the Constitution.

"Reservation is only for those who faced discrimination historically. The concept of reservation can be applied to a community or class but the proposed bill is for individuals," he said.

"We had quantifiable data to justify our reservation. What data do you have to justify 10 per cent quota for general category candidates?" he asked, and added that the Bill would encroach on the rights of people of Tamil Nadu.

Navaneethakrishnan asserted that the Constitution was "more superior to Parliament".

"Does Parliament have the legislative competence to bring such a Bill? Parliament cannot pass any law that violates the basic structure of the Constitution," he said.

Why is Modi in hurry to sack CBI chief: Rahul Gandhi

How to convert your purchase to an EMI via SBI Debit card...