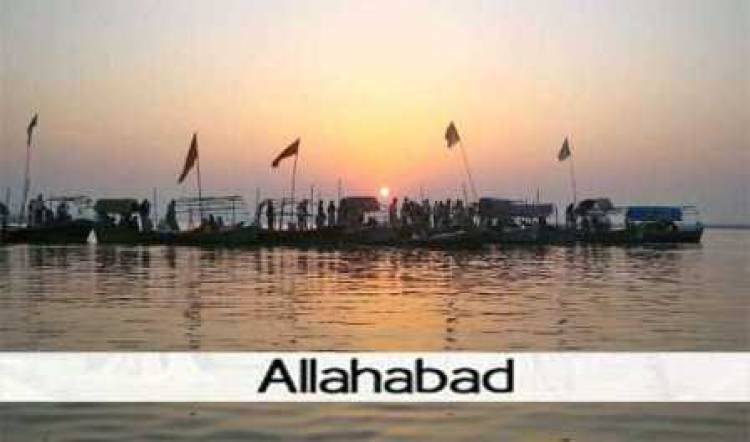 LUCKNOW: Allahabad will now on be officially known as Prayagraj.

A decision to this effect was ratified by the Uttar Pradesh cabinet at a meeting chaired by Chief Minister Yogi Adityanath on Tuesday.

Briefing the media, government spokesman and Health Minister Siddhartha Nath Singh said the decision was taken keeping in mind the rich cultural, historic and religious heritage of the city.

He added that the name Prayagraj was found mentioned in ancient Hindu scriptures.

Adityanath had made the announcement in Allahabad on Saturday. Allahabad will host ‘Ardh Kumbh’ in January.

The cabinet also took 12 major decisions including allocation of funds for seven medical colleges in the state and assimilation of 23 villages under the ‘sadar’ tehsil in Lalitpur district.

Modi didn't have place for women, Dalits and farmers in his heart: Rahul Gandhi

Sanjay Bangar blames batsmen for loss to Windies in 4th...

Sanjay Bangar blames batsmen for loss to Windies in 4th ODI, The pitch was slow...

England opener hales out of India tour with fractured hand

England opener hales out of India tour with fractured hand, Already down 0-2 in...