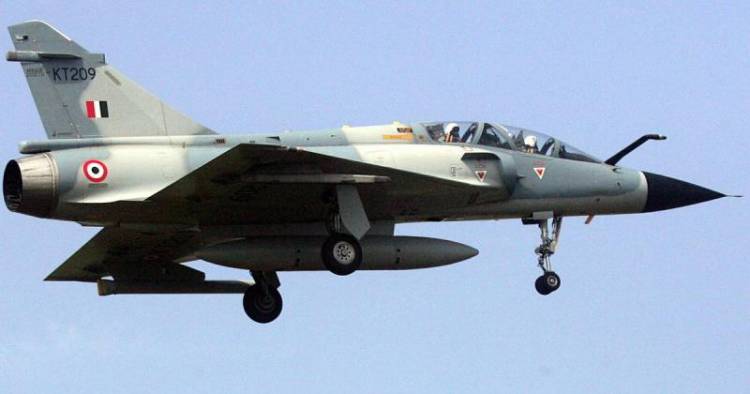 NEW DELHI: Congress President Rahul Gandhi and Delhi Chief Minister Arvind Kejriwal on Tuesday praised the pilots of the Indian Air Force (IAF) following reports that they crossed the Line of Control (LoC) with their fighter jets and returned after dropping a payload in Pakistan.

“I salute the pilots of the IAF,” Gandhi tweeted.

Kejriwal in a tweet said: “I salute the bravery of Indian Air Force pilots who have made us proud by striking terror targets in Pakistan.”

Director General Inter-Services Public Relations (ISPR) Asif Ghafoor in a tweet confirmed that the jets dropped in the payload near Balakot in Khyber Pakhtunkhwa.