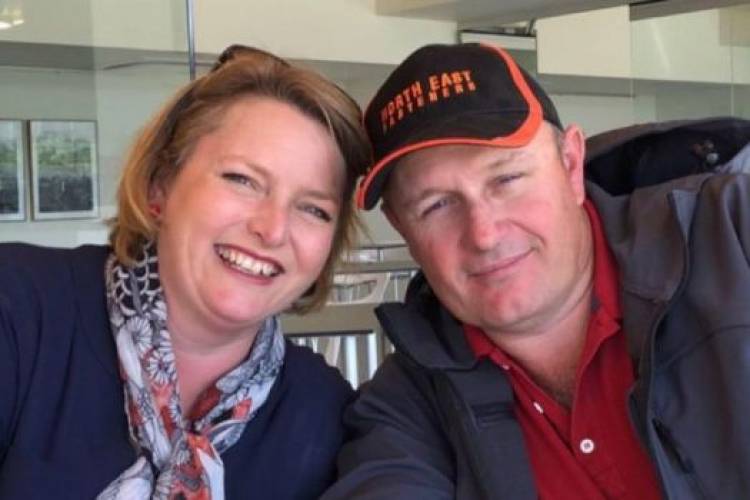 MELBOURNE: A man was killed by a deer on a rural property in southern Australia early on Wednesday, authorities said.

The animal attacked the man and a woman near Wangaratta, a town about 250km from here, according to police. The woman suffered life-threatening injuries and was flown to a hospital for treatment, the BBC reported.

Authorities said the police euthanised the deer at the scene. A probe will follow, they added.

Explore the Science of Astrology and Planetary Influences...

India holds an important place in the global education...

India holds an important place in the global education ecosystem ....